Below is a collection of illustrations I made for various clients, projects, or simply for fun. Big projects with more detailed descriptions and links can be found by scrolling further down the page. 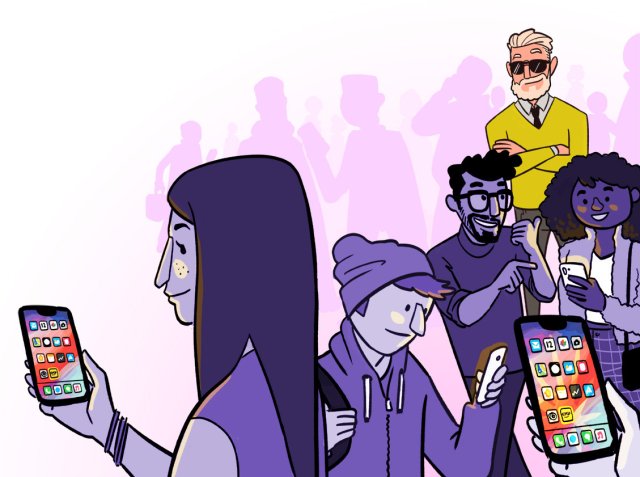 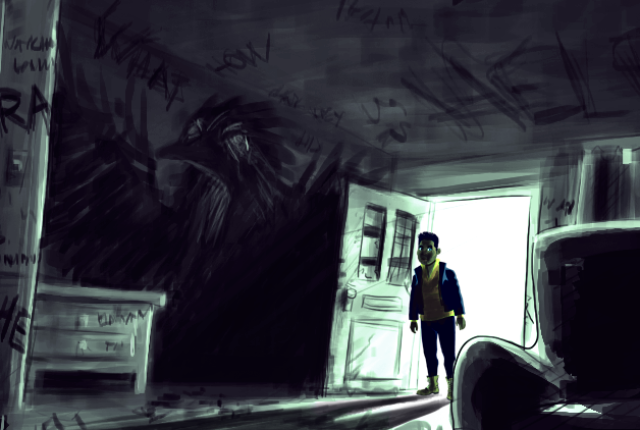 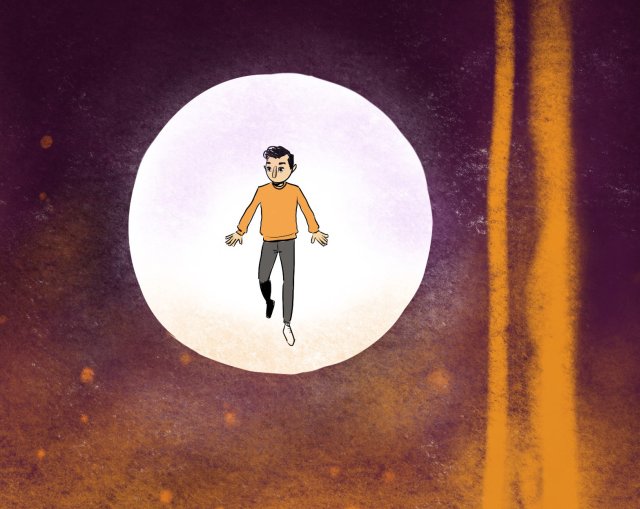 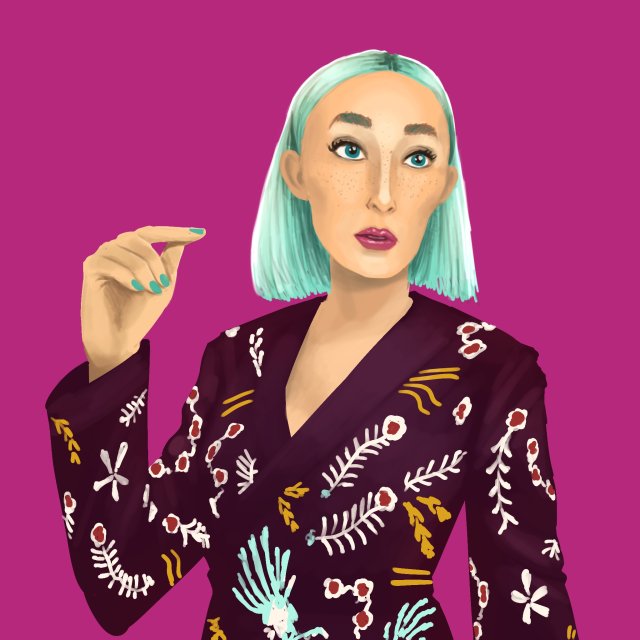 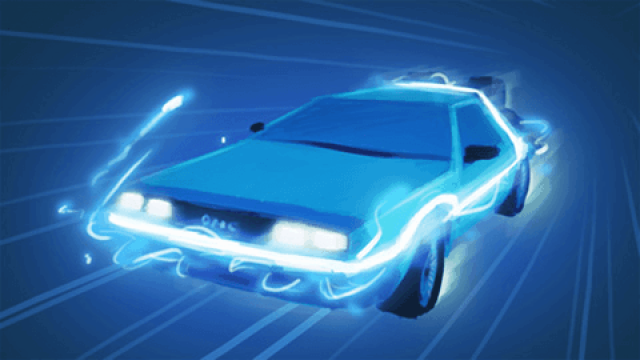 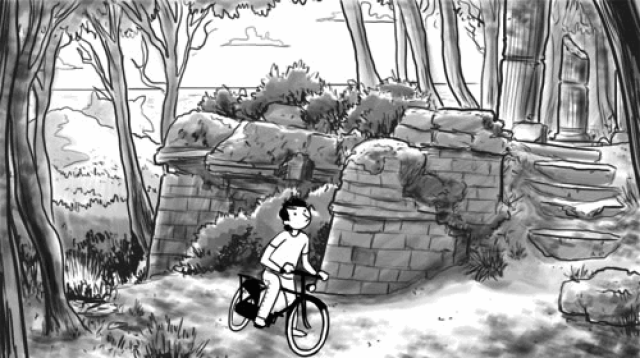 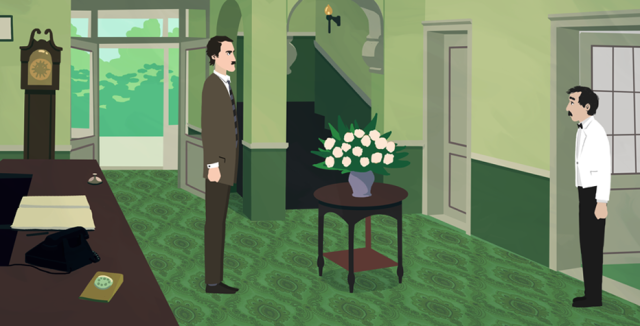 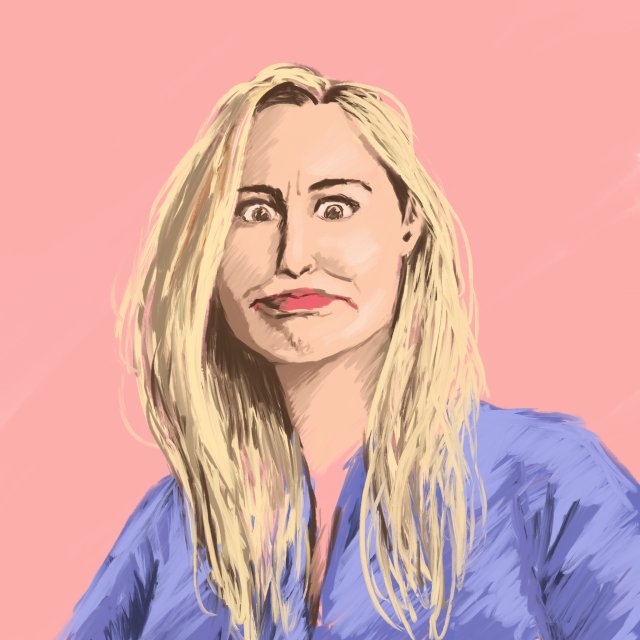 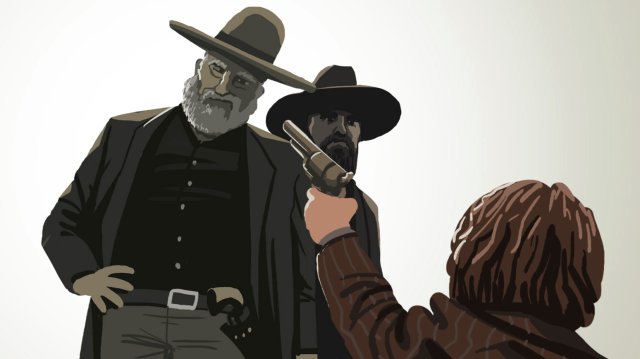 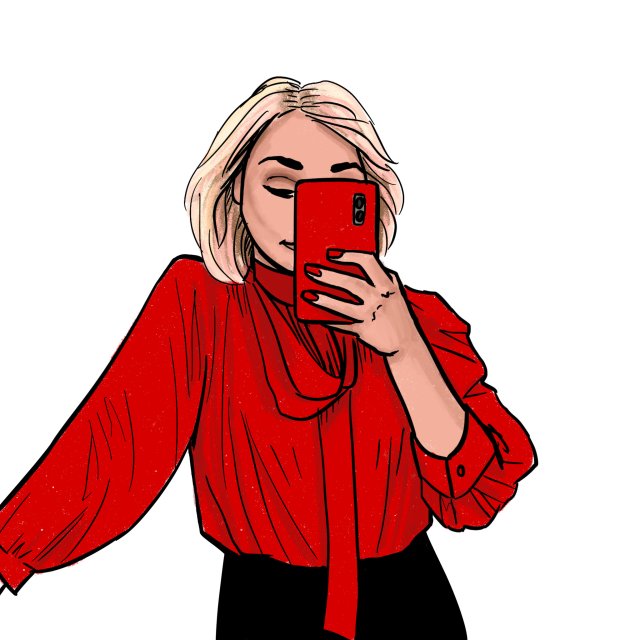 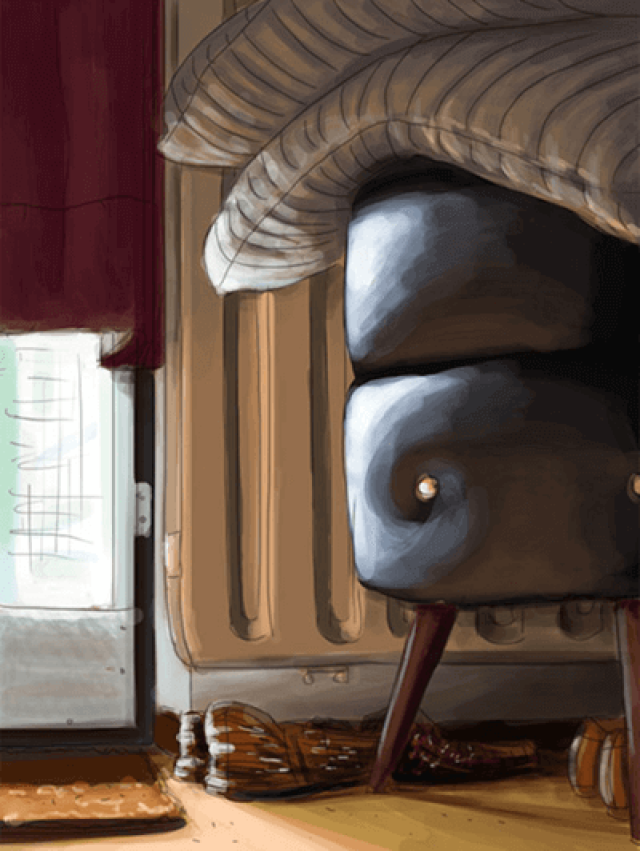 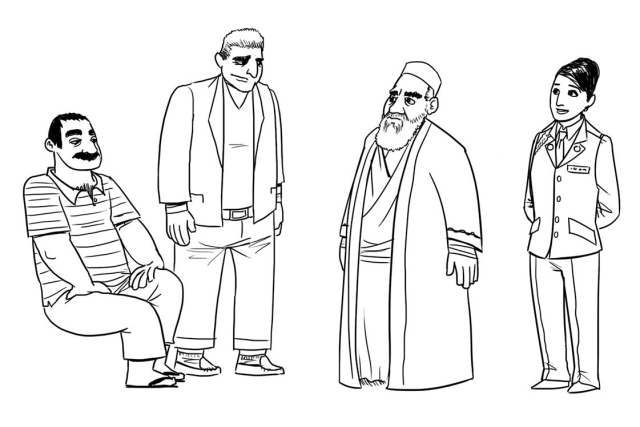 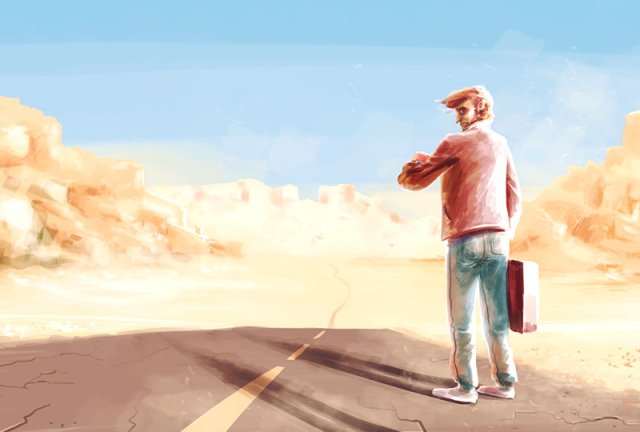 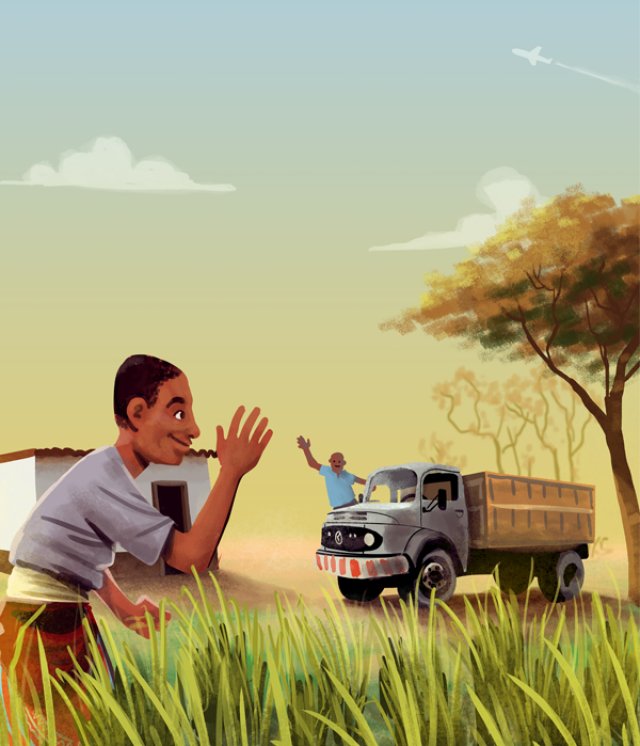 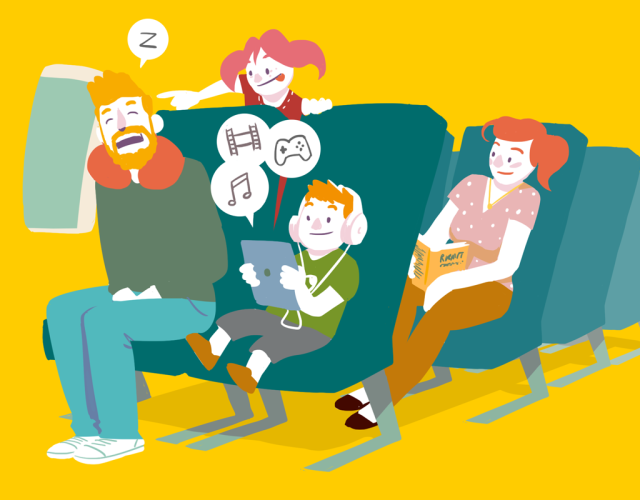 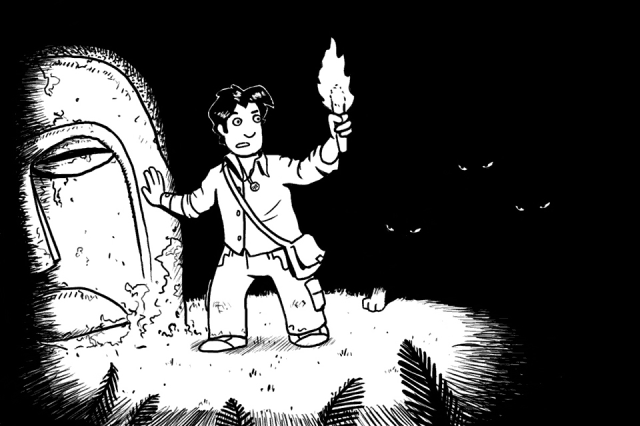 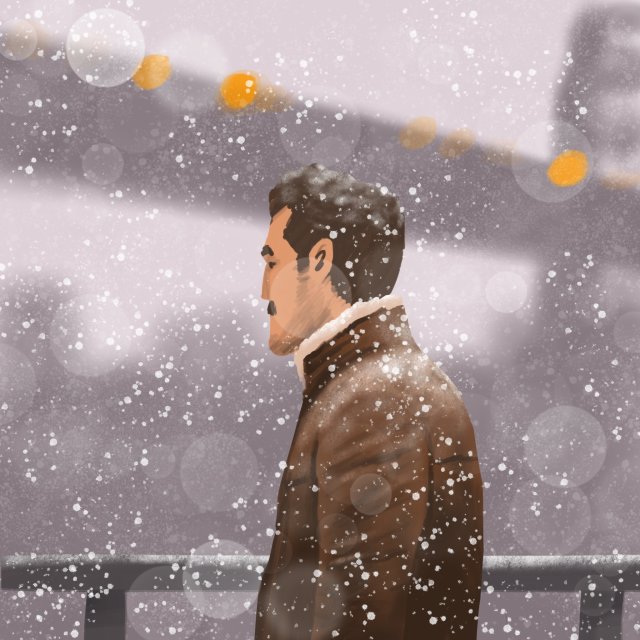 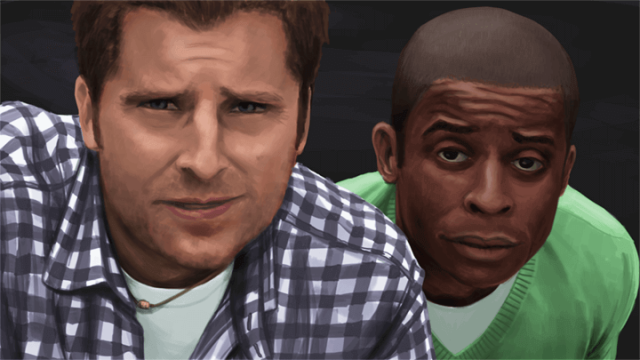 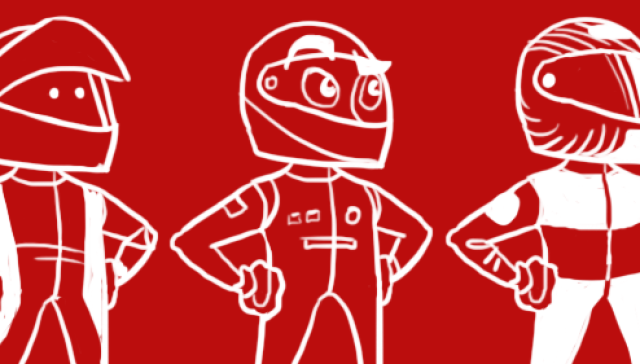 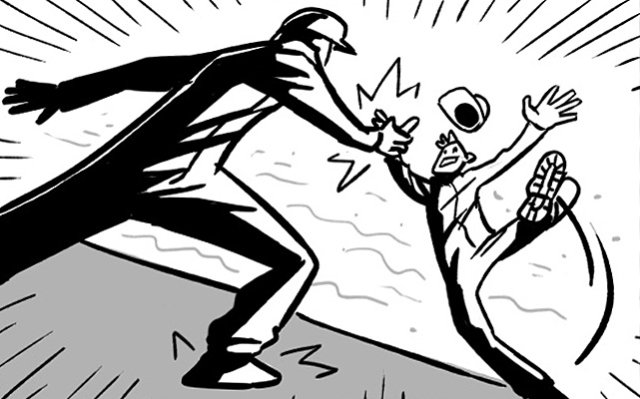 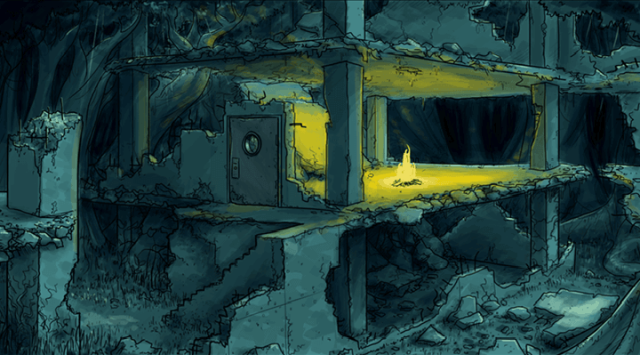 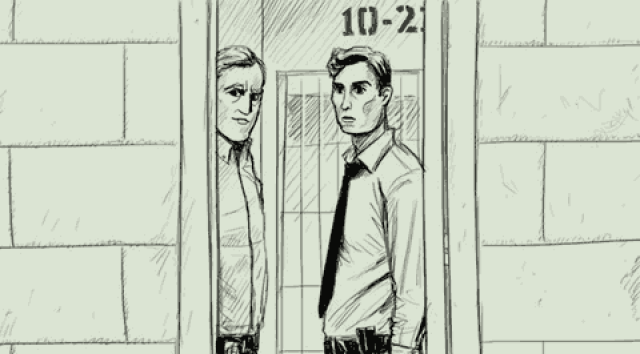 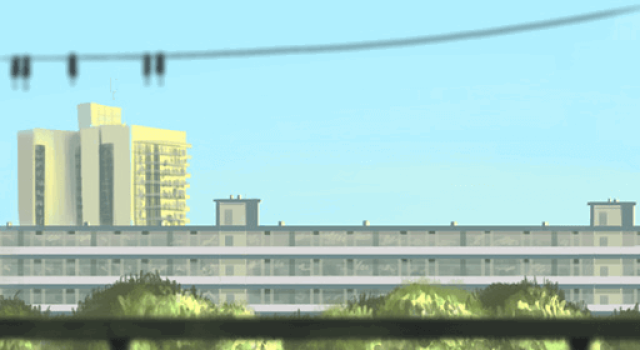 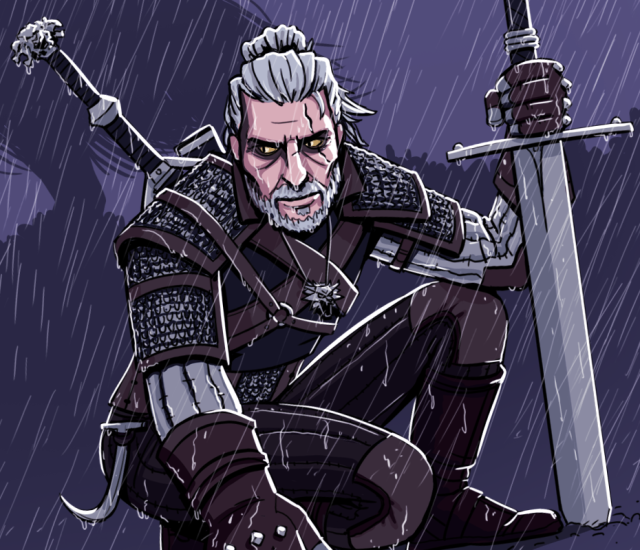 More artwork on my blog 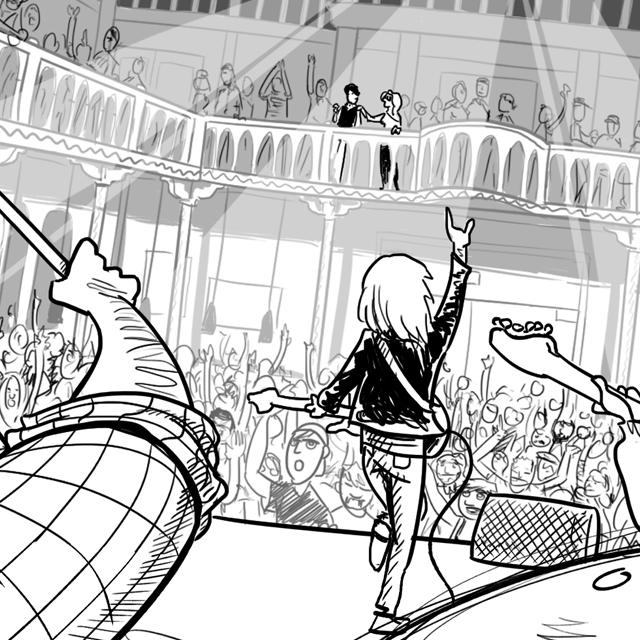 Off-stage follows young musician Alexander Van Dam on his journey towards discovering his own voice and stepping out of his big brother’s shadow.

Alex is a talented guitar player, but is not a huge fan of the punk rock world his older brother Vince lives in. Despite continued offers to play for Vince’s band Dinosaur Gardens, Alex is more interested in going the singer-songwriter route. But a lack of inspiration and confidence in his own songwriting abilities hold him back from stepping into the limelight himself – no matter how much his friend and confidante Suzanne Grotenhuis, operational director at Paradiso, pushes him to.

Will Alex ever conquer the music industry? Only time will tell... 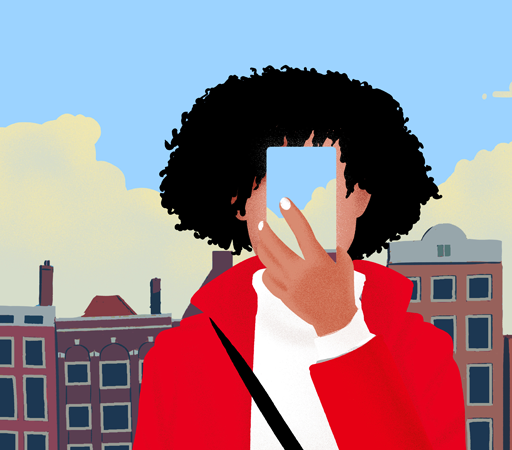 Immer is a book app startup from friends of mine, and they asked me to help with their branding graphics and UX design. The first graphics I made for them were a series of portraits of imagined readers, immersed in the stories on their phones, to the point where their phone became a gateway to other worlds.

It was fun to try a bit of a different style than I'm used to, something more towards the current design trends on the web, but still keep it close to me. If you look at the website and the app, you can see some other spot illustrations I made. 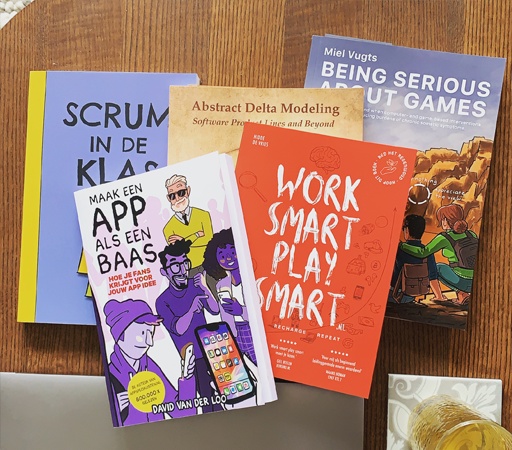 Over the years I've been asked to illustrate several books. They're mostly academic so far, supporting research findings or visual aids for training courses. Each had its own challenges, either in communicating ideas effectively or literally challenges in figuring out PMS color printing and such things (print is hell), but they all have their own vibe and support the messages of the books in their own ways, which I love. 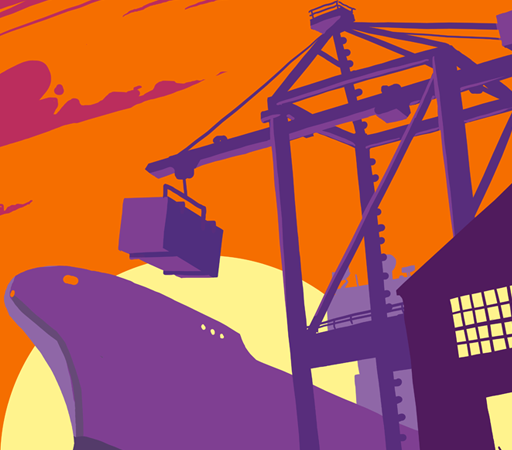 For Yoast I drew illustrations to accompany articles and blog posts about SEO and website optimization, as well as 'Assistants' that appear in various places in the user interface. My task was to translate abstract and technical concepts into inviting illustrations, and present ideas through metaphors.

The interesting challenge in this work was to try and find metaphors and imagery that spoke to a wide variety of cultures and beliefs, as the WordPress community they serve is worldwide. Red and green, checkmarks, crosses, christmas trees; I learned these things could be interpreted differently depending on culture. It taught me a lot about examining my own biases and influences.

Contronics, makers of the dry mist machines for the fresh produce sections of supermarkets worldwide, were looking for a way to tell their story in a different way, something that could appeal to everyone. Together we crafted Lettie, the animated story of one lettuce's journey from farm to market. It was a pleasure to work with them and I love how this project turned out.

ToxicSoy, or 'Special agent Pig and the case of the Toxic Soy', is the second animation I made for Monkeybizniz and Friends of the Earth International. In it, agent Pig investigates the sad truth behind the production of 'Responsible' labeled soy.

Core animation was done in After Effects in the space of one week. I developed the concept and handled all the animation, the background art was drawn by Joeri Lefevre and the music was composed by Dave van Luttervelt.

For the Copenhagen climate talks of December 2009, Friends of the Earth International asked Monkeybizniz to create a viral animation for their Angry Mermaid Award. It features a mermaid (the symbol of Copenhagen) fighting against environmental injustice.

The animation was completed in two weeks. It's a little rough on the edges, but we were on a tight schedule. I did the storyboarding, design and animation of the characters, and final compositing. Background elements were made by Dimme van der Hout and Erica Gasataya, and music by Bart Delissen.

A little lip-syncing exercise animation inspired by the Daily Affirmation podcast episode 36 "The Delicate Genius", featuring Scott Kurtz and Kris Straub getting into an argument after certain accusations are made.

For a college assignment, we got a chunk of 12 seconds from a song (in this case Crystal Method - Keep Hope Alive) and we were free to animate whatever we wanted to it. So I drew a guy free-running across rooftops.

All hand-animated with a tablet in Flash in two days. No tracing, all done by looking at freerunning clips on Youtube for reference. 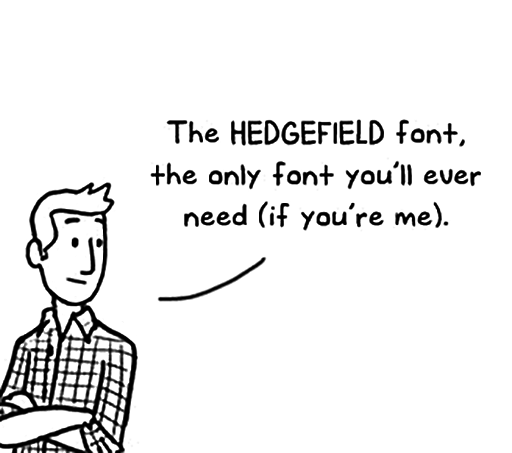 Ever wanted to letter a comic page but realised your handwriting is terrible? No worries, now you can borrow mine!

To speed up my comic-making process, I made a font of my own handwriting. It contains both uppercase and lowercase letters plus all common forms of punctuation - though no accented letters.

This font is free for personal use under a Creative Commons License. If you want to use it commercially just get in touch. 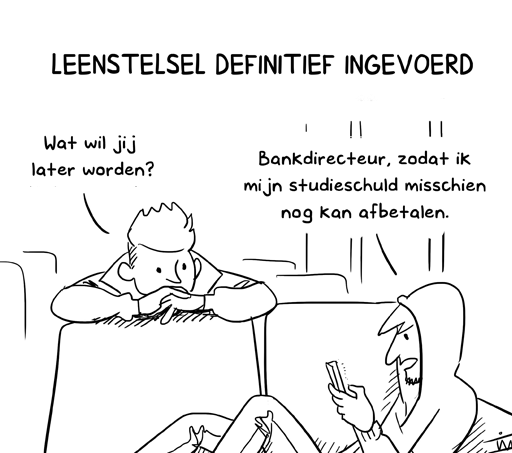 For Freshpost, a youth-centric subsidiary of The Post Online, I drew cartoons on a regular basis, making comments about something recent in the news or something that I thought was interesting or relevant. It was a fun exercise and a nice way for me to pay more attention to domestic news.

Dinerdate was a magical realism webcomic about a man and his talking dog who hang out in an American diner most of their free time, where they get into wacky situations with the other patrons.

Dinerdate started on a whim during the golden age of webcomics, but ended up running for five years, during which I learned a lot about digital illustration.